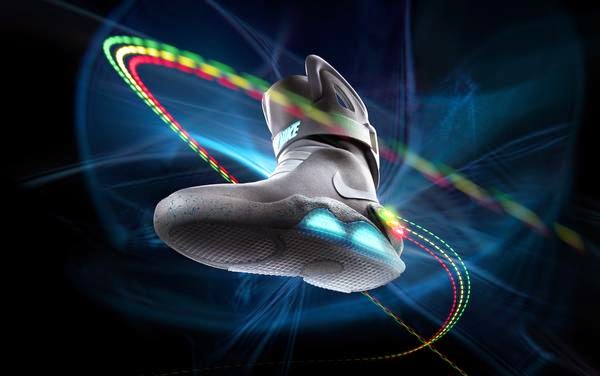 A big blockbuster science fiction movie can never accurately predict the fashion of the future.

A movie costume designer could spend years studying every source of data in an attempt to perfectly predict what fashion will be like in 2030, and they could never get it right. That's because fashion designers are often driven by a desire to create something unique and/or something that references previous artistic and fashion trends.

As soon as a movie is widely released, its vision of fashion can no longer be seen as unique. Instead, it would appear old or campy. It can’t been seen as new or modern in 2030 anymore; instead, it would be seen as a vision of what people decades ago thought would be modern. Once a blockbuster costume designer makes a prediction about the direction of fashion, it inherently alters its course.

The only way a big sci fi movie can end up accurately predicting the future of fashion is if the movie is such a cultural phenomena that it ends up creating a self-fulfilling prophecy. We have seen this to a very limited degree with the movie Back to the Future II. Back in 2011, Nike did one limited release of shoes that look just like the shoes Michael J. Fox’s character wore in “2015” for his charity and is planning another release this year. The exception to the rule basically proves the point, though. These shoes aren’t appealing to people because they are seen as modern, they are appealing because they are seen as campy or a special kind of retro.

*Image from Nike press release
Posted by Jon Walker at 7:57 AM