Legal Marijuana: regulated like alcohol minus the lobbying power 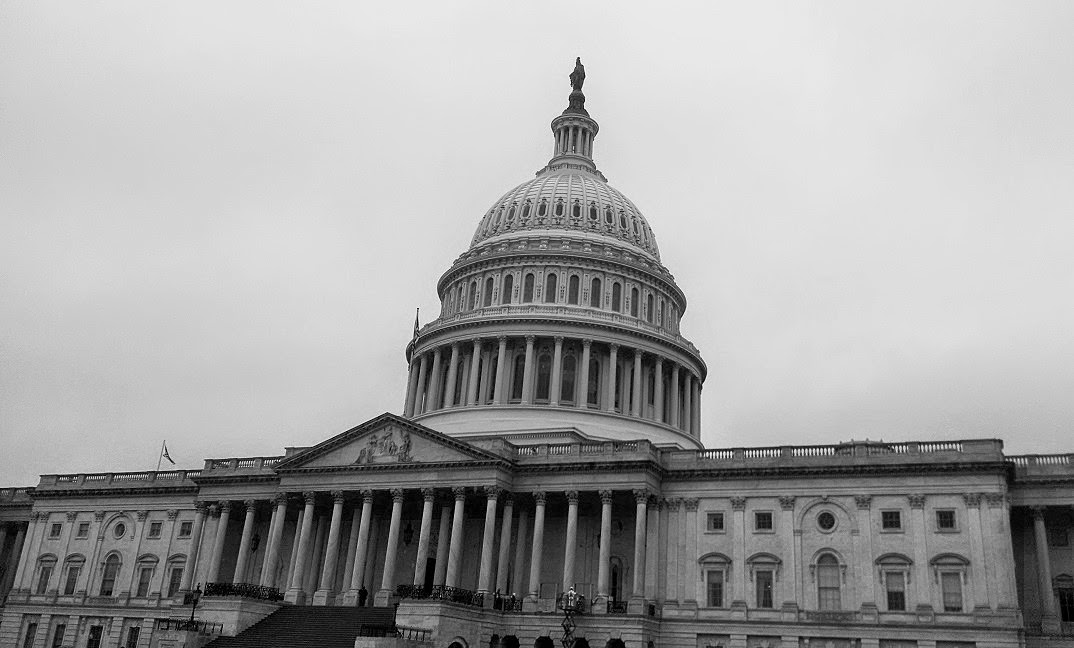 The buzz phrase in marijuana reform is “regulate it like alcohol,” and to large degree that is basically what is happening in the states that are legalizing it. In Washington State, legal marijuana is even handled by the Washington State Liquor Control Board, and in Oregon it is being regulated by the Oregon Liquor Control Commission. The biggest difference, though, between how legal marijuana and alcohol are going to regulated in the United States in the long-term will come down to the huge disparity in lobbying power.

Contrary to popular opinion, effective corporate lobbying isn’t just throwing piles of money at politicians until they make a corrupt deal. The most effective corporate lobbying is throwing piles of money at politicians, ads, and public campaigns to exploit pre-existing political dynamics to achieve your goals. The alcohol industry has and will always have a dramatically more favorable political position than the marijuana industry.

To understand why, look at this Washington Post article showing the effective tax rate for alcohol and cigarettes over the past several decades. Thanks to inflation, the alcohol tax rate has effectively been steadily shrinking for decades while cigarette taxes have been going up thanks to several tax increases.

The difference in government treatment isn’t really the result of science or logic, since both are responsible for thousands of premature deaths each year. Both also pose a serious public health danger to users and nonusers alike. The source of the difference is political.

Roughly 17.8 percent of American adults smoke cigarettes and they tend to be lower income and less educated than the general public, factors that also tend to correlate with lower voter participation. Increasing taxes on this 18 percent of the public is tough for politicians but clearly doable.

On the other hand, 51.3 percent of Americans are “regular drinkers” and another 12.9 percent are “infrequent drinkers.” Raising taxes on a majority of people is much more politically difficult.

Politicians’ personal connection with the issue is also hugely important. I can’t find any official surveys, but I suspect a majority of federal and local legislators enjoy the occasional drink while only a small minority still smoke tobacco.

Compare this with marijuana use. Depending on which survey you use, only about 12 percent of Americans used marijuana at least once in the past year and probably a bit more than half used it at least once a month. Even if you make a bold prediction that the number will double due to legalization, it would still be only a small fraction of the number of drinkers. In addition, the marijuana user base skews young, which is the age group least likely to vote. Finally, the number of federal or local legislators that currently use marijuana is probably extremely small.
Take it all into consideration, and the political/lobbying power of the marijuana industry is going to be frankly pathetic compared to the alcohol industry. Even though marijuana is objectively less dangerous than alcohol, due to its much weaker political position it will likely end up heavily regulated like how we should treat alcohol, not how we actually treat it.
Posted by Jon Walker at 7:21 AM