Can anyone beat the gatekeeper? 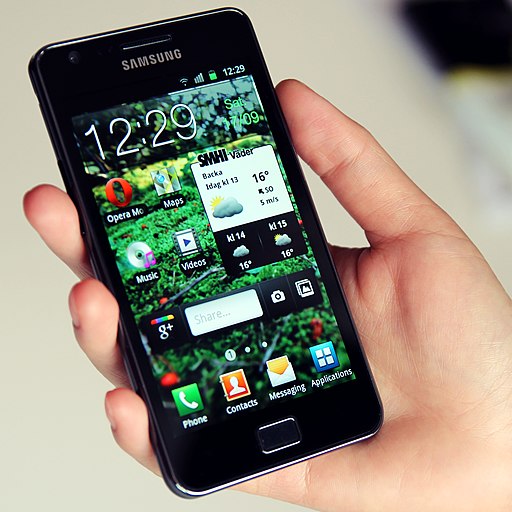 Google Maps now lets you request Uber or Lyft directly via their app. Since people are likely to first look up an address via Google Maps, this makes it more convenient to order a car via Google Maps than through either company’s own app. It takes fewer steps on the phone, and in the app game, that is very significant.

At the moment, this isn’t a problem for Uber or Lyft because Google doesn’t offer rideshare services, but Google’s parent company is investing heavily in self-driving cars, so it is likely at some point they will. That raises the question: why would anyone bother using Uber or Lyft after Google's AI-powered car fleet comes online? To beat Google, which will be the more convenient option for customers, they are going to either need to offer significantly cheaper services or significantly better services. Given how much money Uber has already burned through, I don’t think they could ever beat Google in a straight up price war if Google wanted that. Since people also seem to only care about getting from point A to B  as quickly as possible, I don’t see how either company really competes on service.

This dynamic highlights what I think could be the biggest economic issue that will only grow as we rely more and more on technology, which is that of beating the gatekeepers. People spend a huge amount of their time and money online, but almost all of that is directed through a very small number of companies. Almost all phone/tablet operating systems are run by Google, Amazon, or Apple. Almost all links people click on are via Facebook or a limited number of other social media.

To succeed, digital companies are going to either need to be involved in a business these companies don’t want to bother with or do a dramatically better job, since they will almost always be the less convenient choice. For now, ride sharing is something the gatekeepers don’t want to bother with, but it seems like way too lucrative a market once self-driving cars are good enough.