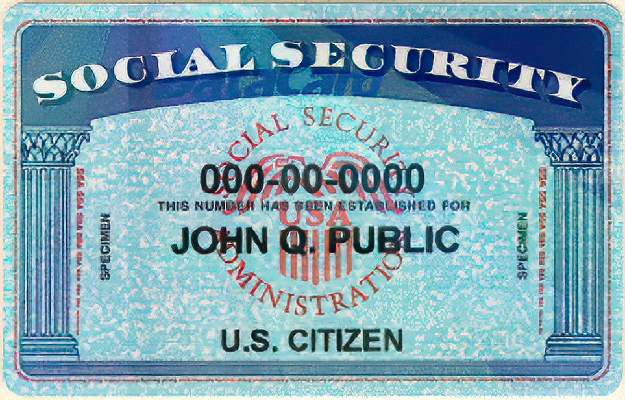 As liberals look for a new economic message, they should keep this in mind: it is important to understand the big political difference between welfare and universal programs. Means-tested welfare is unpopular in this country, but universal programs that help everyone are very popular. This simple political reality needs to be at the core of any big, sweeping progressive economic proposal.

Tim Duy wrote a very insightful piece in response to Trump's popularity with working class whites in the Rust Belt, which concludes with this depressing prediction:

The dry statistics on trade aren’t working to counter Trump. They make for good policy at one level and terrible policy (and politics) at another. The aggregate gains are irrelevant to someone suffering a personal loss. Critics need to find an effective response to Trump. I don’t think we have it yet. And here is the hardest part: My sense is that Democrats will respond by offering a bigger safety net. But people don’t want a welfare check. They want a job. And this is what Trump, wrongly or rightly, offers.

I fear Tim is right about the huge mistake Democrats will likely make, but he is wrong about what people really want. People in need want immediate help, but they also want dignity, security, and a path to improvement. Means-tested "welfare" as it is thought of in this country provides only the first -- immediate help. Good jobs is one way to provide all four, but so are universal programs -- such as universal basic income, universal education, and universal health care.

Means-tested welfare is often accidentally or purposely designed to strip people of their dignity by making them beg for support, prove they are truly helpless, or piss into a cup to prove they are worthy. The complex, overlapping series of programs, each with different requirements, doesn't provide a true sense of security or a path forward. Attempts to move to a better city for employment or start a business could result in a loss of welfare that would become difficult to obtain again. The CBO found low income people face a massive effective marginal tax rate because for every dollar they earn, they risk losing a significant amount of government benefits.

Compare means-tested welfare with our universal programs that are provided to everyone. Medicare and Social Security are both wildly popular. So is Alaska's Permanent Fund Dividend, which gives everyone living in the state a check regardless of income. If everyone gets the same thing, there is true security and no issue of dignity.

I suspect part of the reason Obamacare has been so unpopular is that it is a means-tested welfare program instead of a universal program. In fact, Gallup found that by far the most popular way forward with health care is to replace Obamacare with single payer system. It is significantly more popular than repealing or leaving the law in place.

The fact that our welfare programs are often called a "safety net" is ironic. Anyone who has fallen into an actual safety net should know how difficult it is to climb out of and how it is impossible to get from the safety net back to the tightrope. The best thing Democrats could do is renounce the idea of means testing. If we believe something is essential, we should make it universal.

We are facing a new world where technological automation is going eliminate jobs at an alarming rate. We are going to need a plan. One path forward is to create jobs by mandating inefficiency. The other is to embrace the increase in productivity and use it to provide everyone a basic income, education and health care.
Posted by Jon Walker at 10:05 AM