How long until the National Archives helps me get high? 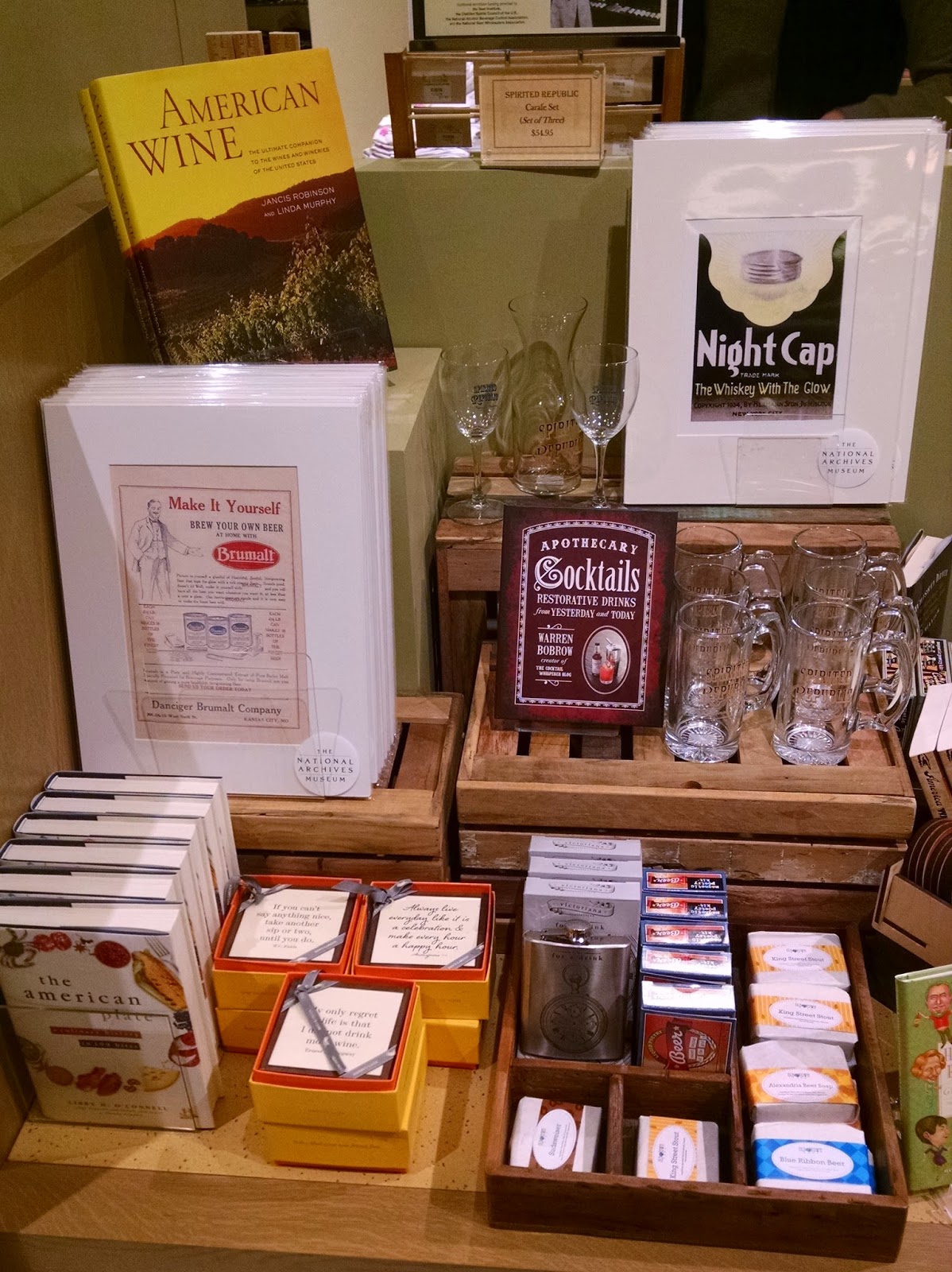 There are two big milestones left for the marijuana reform movement in the United States. The first is when it gets begrudging acceptance under federal law. While the Obama administration has taken a relatively hands off approach to the issue, that is not a real long term solution; the industry will never be truly protected, respected, and legitimate until it is made legal under federal law.

The second big milestone is when marijuana use by adults reaches a level of true cultural acceptance -- a point at which marijuana prohibition is looked back on by basically everyone in the government as comically stupid. It will probably be impossible to know when this exact cultural tipping point is reached, but we know what it will look like.

Earlier this year, I was at the National Archives to see their special exhibit on the history of alcohol, and in the gift shop, they were selling things to help people get drunk. There were beer mugs, wine glasses, flasks and books with delicious cocktail recipes. Everything you would need for an alcohol-fueled party was prominently displayed in the front of the store.

This is what cultural acceptance looks like: When the idea that the government should try to stop adults from using marijuana is considered so misguided and antiquated that even government museum gift shops are selling souvenir bongs.
Posted by Jon Walker at 8:02 AM