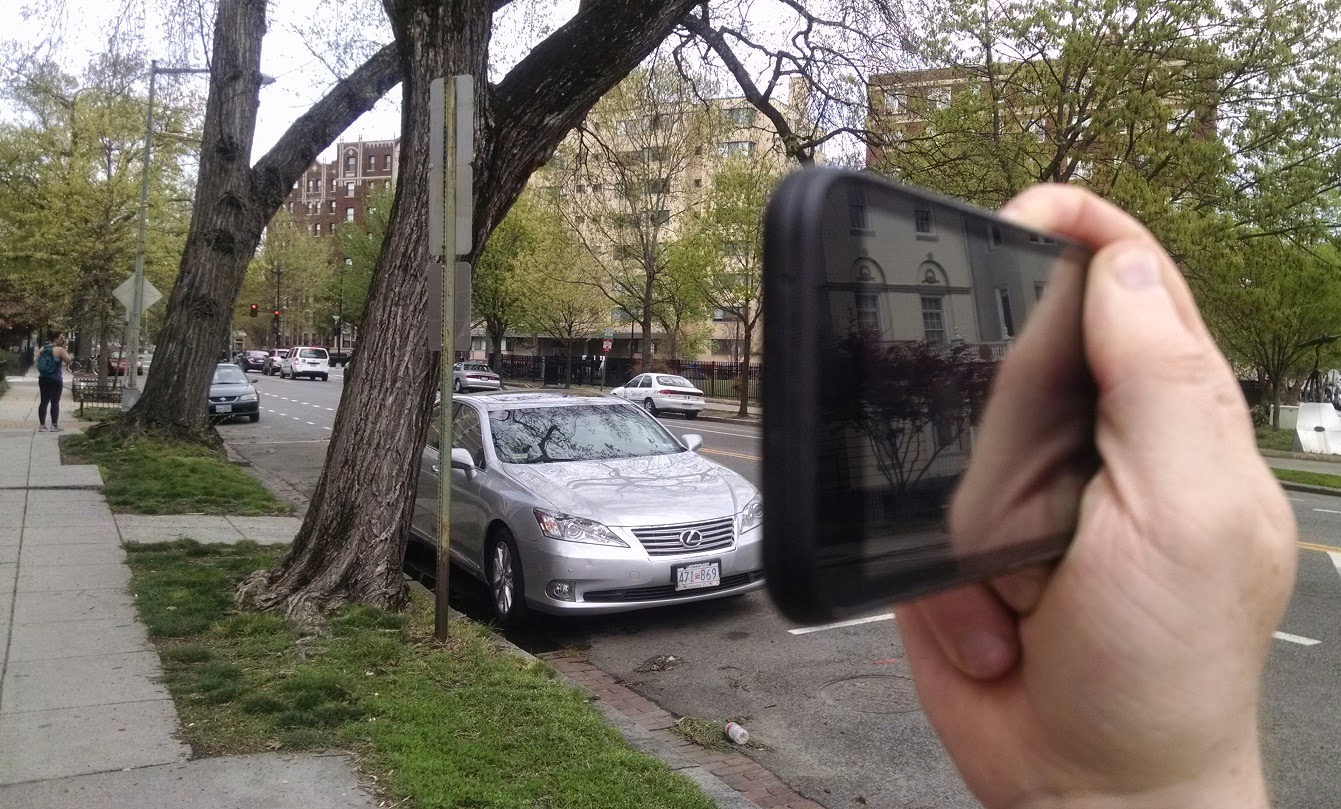 The major privacy issues of the future will be less about Big Brother and more about Big Neighbor.

Almost since the birth of television, there have been concerns about what ever-present cameras could mean for privacy, civil rights and surveillance; but during the 20th Century the concerns were almost always about what the government would do. The focus was on Big Brother, because for decades the government was the only entity than even theoretically would have the huge amounts of money, power and technology necessary to place and actively monitor cameras everywhere.

In just the past decade we have gone through a dramatic shift -- one which we're only beginning to see the ramifications of -- thanks to improvements in cameras, digital storage, and face recognition software. These technologies have been getting better, smaller, and cheaper at an amazing rate. Almost every new car, home security system, tablet, phone, game console are equipped with cameras.

As the technology continues to improve, we will likely see an explosion of cameras in a whole range of personal devices. Cameras in smart watches and smart glasses. Cameras in home/office thermostats which automatically recognize when a person is home to adjust to their individual preference setting. Cameras on your front door that replace your keys with facial recognition. Cameras in your home bathroom mirror that automatically check for unusual mole growths or slight changes that could indicate a health issue. Cameras inside fridges so you can remotely check to see if you still have milk.

There is currently a debate about whether or not police officers should wear body cameras on duty, but as the technology gets smaller and cheaper, we will soon be debating if everyone should wear a body camera at all times for safety. That has the potential to produce a significant drop in violent crime but at great expense to personal privacy.

We are just starting to see the pros and cons of having so many cameras in the hands of individuals. This ubiquitous surveillance equipment has created new accountability for the government -- think of the video of officer Michael Slager shooting a man as he was running away. But it has also led to a massive invasion of privacy of regular individuals by strangers. A few bad decisions at a bar could end up in a video spread over the Internet by strangers. That video could haunt a person for years, both in their personal life or as they try to look for a new job.

In the next decade we are going to have cameras that are always running practically everywhere, but many of them will technically be owned by individuals or small businesses. How we let individuals use their footage, and when we allow companies that make this equipment  or government agencies to access this wealth of footage, could define our society for the next century. It will change how we date, how we party and how we behave at work. No part of our professional or personal lives will go untouched.
Posted by Jon Walker at 11:12 AM