Maybe we shouldn't worry so much about marijuana advertising 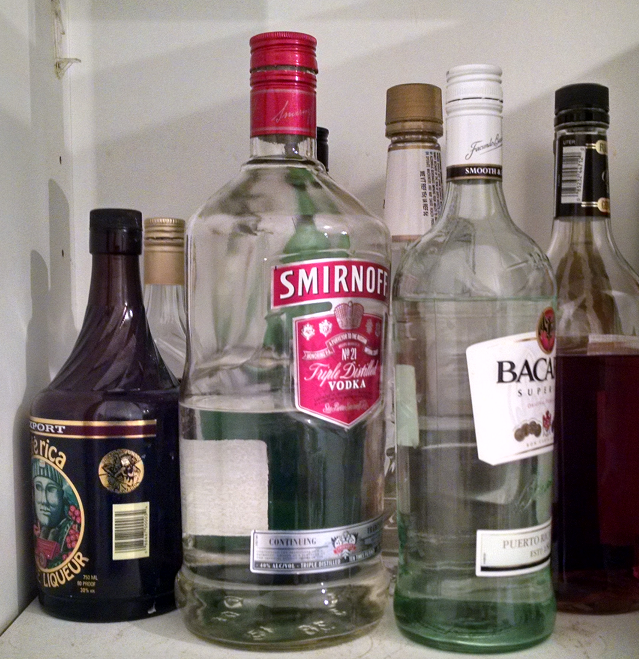 One of the most common arguments against marijuana legalization revolves around fears that a so-called “Big Marijuana” industry driven by greed will use extremely clever and persuasive advertising campaigns to turn us into a nation of potheads. A new study published in the International Journal of Advertising should provide some skepticism about these concerns. It found despite a dramatic increase in spending on alcohol advertising over the past 40 years, overall consumption remain mostly unchanged. From the abstract:


Even though per capita alcohol consumption has not changed much throughout this period, alcohol advertising media expenditures for all alcohol beverages have increased almost 400% since 1971. This study has provided evidence of consumption changes across categories of alcohol beverages over the past 40-plus years with the preponderance of those changes significantly correlated to fluctuations in demography, taxation and income levels – not advertising. Despite other macro-level studies with consistent findings, the perception that advertising increases consumption exists. The findings here indicate that there is either no relationship or a weak one between advertising and aggregate category sales.


Obviously there are several big caveats to keep in mind when trying to apply these results to the new legal marijuana industry. This is one study about one country with countless factors which might have affected the result. Most importantly, alcohol was already a mature industry in 1971. So it is far from a perfect analogy, but at the moment the alcohol industry still provides us with the best source of actual real-world data for trying to predict the long-term impact of a legal marijuana industry.


I have no doubt that legalization will result in some increase in use, because some people are currently abstaining out of employment concerns or not wanting to deal with the black market. I won’t be surprised, though, if any impact on overall use rates from commercial advertising is small compared to those other factors, especially because the lessons policy makers learned about restricting alcohol and tobacco advertising will almost certainly be applied to legal marijuana.
Posted by Jon Walker at 11:50 AM